FREESPORT CORP. was found in 1977. We are the professional sporting goods manufacturer. The company base is in Taipei, Taiwan and own factory in China. The major products are Snowboards, Kiteboards, Skateboards, Longboards. Other is injective&boot factory which can produce Snowboard bindings, Snowboard boots, Ski Liners, Figure Skates, Ice Skates, Ice Hockdy, Roller Skates, Inline Skates and Injective Parts.
Business Type: None 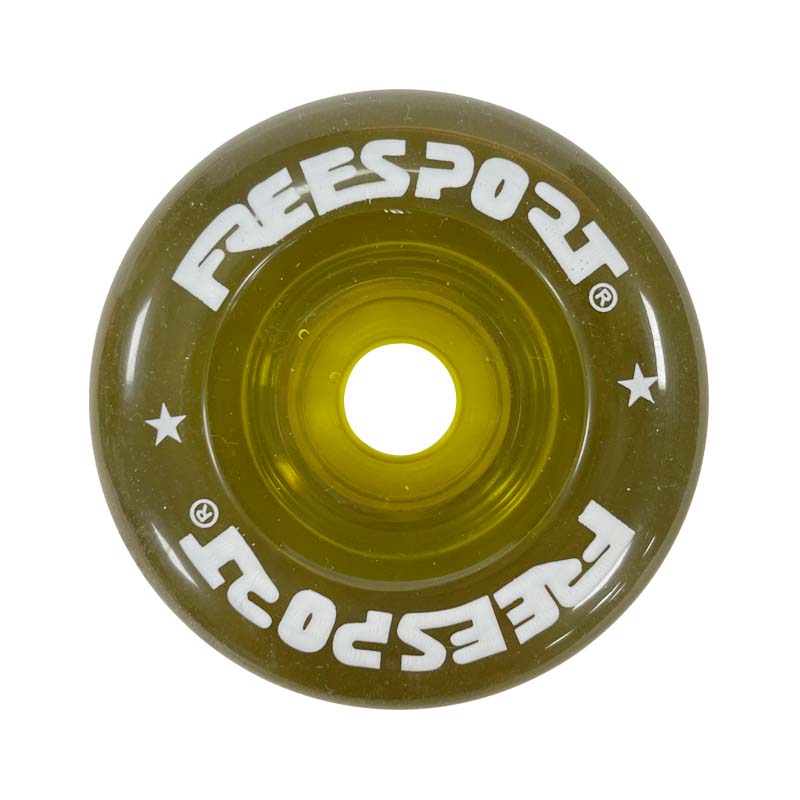 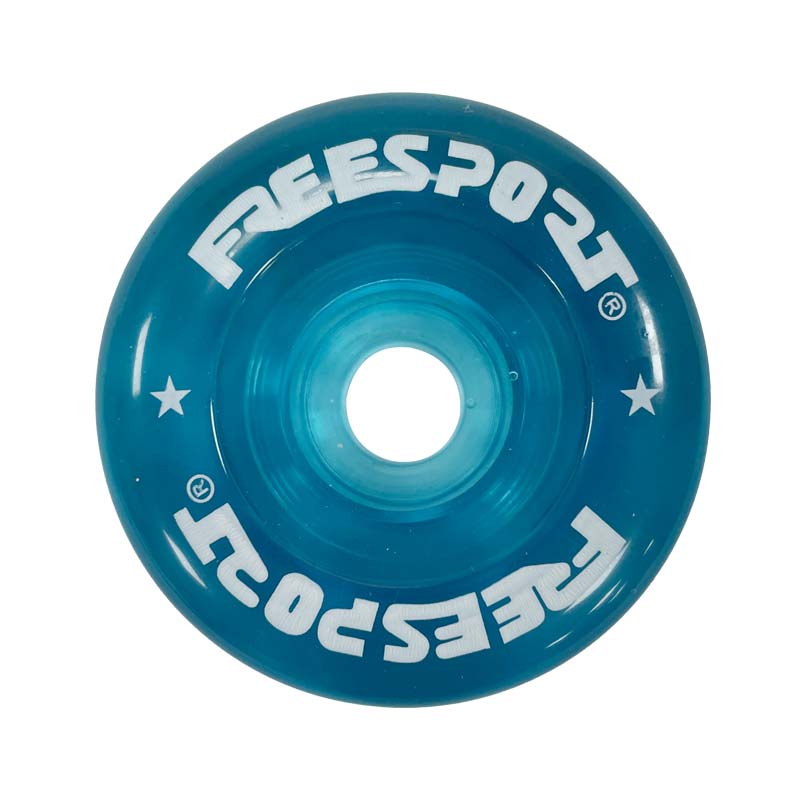 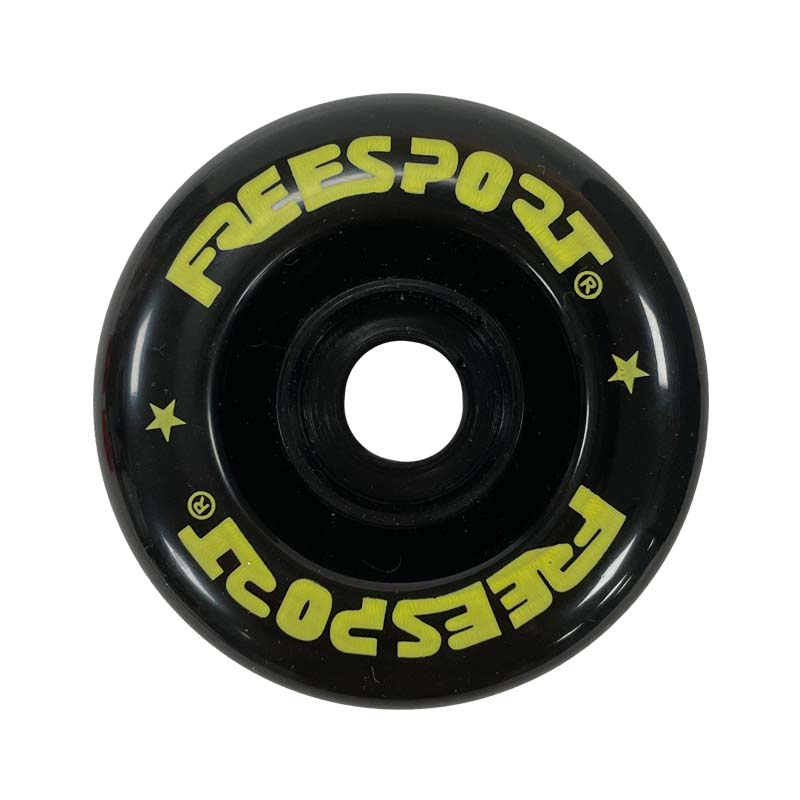