Remarks: The above figures are for reference only; the specifications can be modified by manufacturer as needed.

Shing Tse was established in 1966 (former Ta Chung Shing and former Shing Tse Machinery Co., Ltd.) and its name had been changed into Sing Tse Precision Co., Ltd. from Shing Tse Machinery Co., since 2009. We have more than decades experiences in professional production and selling of pharmaceutical, biotechnology, food, chemical and chocolate candy equipment. Our “double rod tablet machines”, that had been sold more than 1000 units, were well-known in Taiwan in the early days; our “universal high speed mill’ with good quality also have been sold to many countries around the world. Our company successfully developed a series of professional production equipment of “tablet machines, mills, granulators. Our excellent products have been loved and adopted by domestic and foreign manufacturers in pharmaceutical, food, biotechnology industries. We have been made every effort to research, develop and produce a series of “high speed tablet machines” besides enhancing production of precision professional pharmaceutical equipment in recent 10 years. Our company has again been approved and resounded by biotechnology, food, pharmaceutical, chemical and electronic industries. We Shing Tse Precision Co., Ltd. will speed up our development and research on manufacturing innovative & accurate products for satisfaction of requirements of customers as well as hope to have your full support and encouragement in the future.
Business Type: None 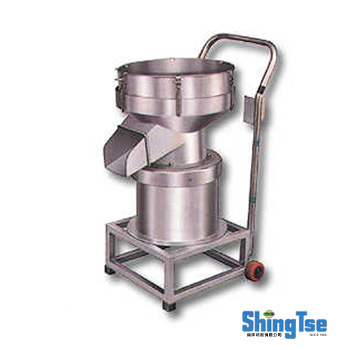 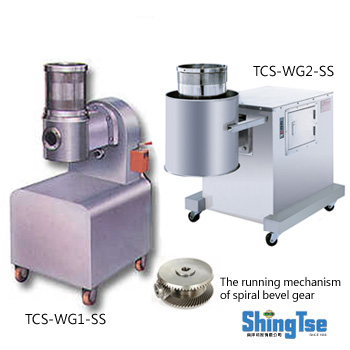 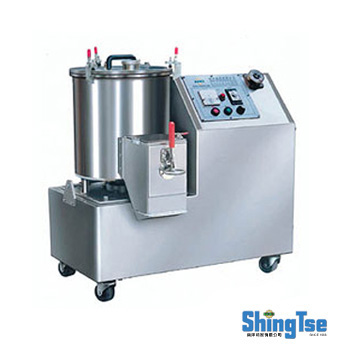 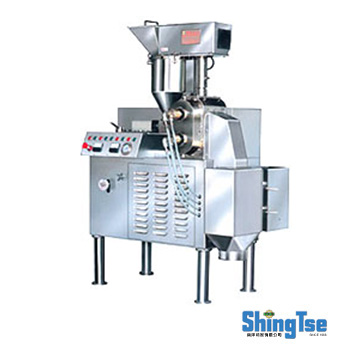 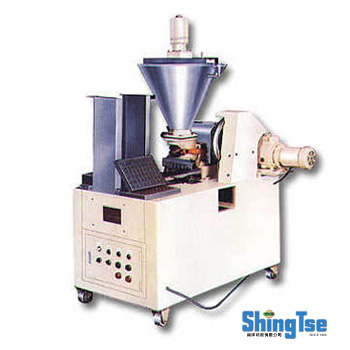 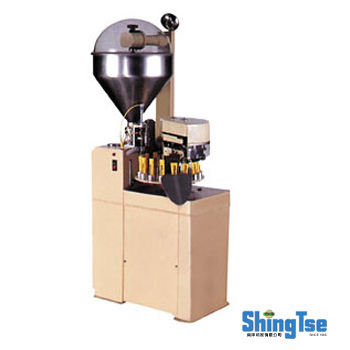